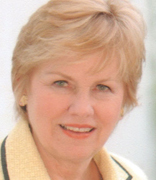 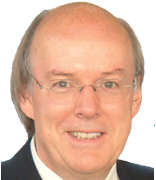 Audrey Grant's Better Bridge  was founded by Audrey Grant and David Lindop in 1992. They have the compatible skills to produce quality bridge material: David is an expert player; Audrey has an extensive background in education. They are like-minded about their goals which have been set out in the company's Mission Statement.

From the beginning, their material was embraced by bridge teachers and students world-wide. Their first books, THE JOY OF BRIDGE and BRIDGE MAXIMS, were produced in co-operation with Eric Rodwell, many-time World Champion and one of the finest theorists in the game. They continue to work with Eric, and recently released the classic TWO-OVER-ONE GAME FORCE text, which keeps the game current.

They created the official texts for the American Contract Bridge League (ACBL) and developed Teachers' Manuals and Color-Coded Cards to accompany the texts. Audrey created the TAP (Teacher Accreditation Program) to illustrate her innovative teaching techniques. Tens of thousands of teachers have taken the course and many continue to use the information and material to bring bridge to communities and schools throughout North America. In recent years, the programs have enjoyed international success.

Audrey and David have produced over one hundred half-hour bridge TV shows: some for PBS; others for independent cable networks. The highly-praised Better Bridge Magazine, published by Baron Barclay and coming up to its 20th anniversary, features articles from the champions of the game.

Better Bridge has been involved in most aspects of bridge: from owning full-time bridge clubs to taking part in World Championships. Its books have received numerous Book-of-the-Year awards. David Lindop chaired a North American Bridge Championship in Toronto which, at the time, was the largest bridge tournament in the world, attracting well over 20,000 tables in play over a ten-day period. Audrey has had awards named after her. Each year the Audrey Grant Award for Excellence in Teaching is presented; she has an annual research fellowship in her name for the work she has done to raise money for the Parkinson's Foundation. The most rewarding accolades are those in the E-mail files and boxes labeled "Precious Notes": stories from teachers and students sharing the positive impact, and at times life-changing influence, that a simple game, at its best, can have. The Better Bridge product line in the hands of good teachers has had a strong impact on the growth of bridge in many communities.

An increasing number of players, however, look to bridge as a way to keep mentally fit, to spend quality time with friends, and to meet people when they move to a new community, or travel the world.

The release of the Audrey Grant Daily Bridge Column Online is the culmination of several years of work. It takes the traditional daily bridge column to a new level and offers the chance for players to understand the beauty of the game in ways not possible a few years ago. It offers the best of bridge through introducing readers to world-class players and ideas that would otherwise remain out of reach. The key is to introduce these ideas in a way that can be understood by players with a wide range of experience and skill. The Better Bridge team has been perfecting that skill for many years.
Mission Statement
Affiliates

Better Bridge works as partners with some of the best companies in their field.

Baron Barclay Bridge Supply is the world's leading retailer of books and supplies on the game of bridge. Products purchased from the Better Bridge site are shipped through Baron Barclay.
Devon Press, the publishing division of Baron Barclay, is the largest American publisher of bridge books. Their books are sold in bookstores throughout the US and distributed in every English speaking country in the world.

The company is committed to top-quality for the Audrey Grant Better Bridge texts and bridge products. The books are auto-bound, in two-color, and complete with modern graphics. Because of the volume of sales on the Better Bridge line, the prices are kept reasonable for the students and teachers of the game.

Great Game Products specializes in the development of computer bridge products for players of all skill levels. They created Bridge Baron which is a five-time winner of the World Computer Bridge Championship.
Design and Illustration 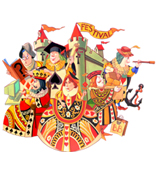 Artist, art director, animator and illustrator of the wonderful Better Bridge characters on the website and in the Better Bridge Magazine and books.


An American professional bridge player who has won the Bermuda Bowl representing the US five times and is one of only ten players who have won the triple crown of bridge (the Bermuda Bowl, the World Team Olympiad, and the World Open Pairs Championship). 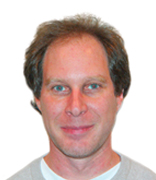 
World Champion as well as the founder and manager of the popular Bridge Base Online. Fred was the International Bridge Press Association’s personality of the year in 2005 and is notable for being Bill Gates’ personal bridge coach. 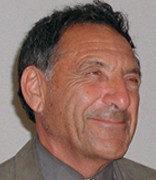 
Two-time World Champion and author of more than 25 bridge books, some of which have been translated into eight languages. A member of the Bridge Hall of Fame…and also the Minnesota State Table Tennis Hall of Fame! 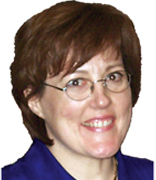 
Three-time World Champion, winner of twenty-two National Championships, and A World Grant Master. Named the #1 woman player in the world in 2000. 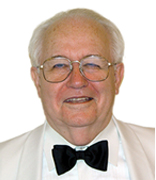 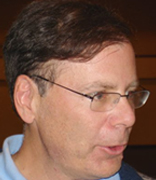 
World-class player and teacher. Winner of 26 National Championships, a director of the prestigious Bridge World Master Solvers' Club, and author of the best-selling LAW OF TOTAL TRICKS. 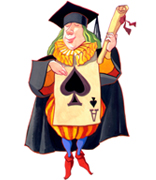 Audrey Grant's Better Bridge works with a bridge teachers throughout the world. The Teacher Trainers conduct courses in North America and internationally.

More information can be found on the Better Bridge Teachers' Website. 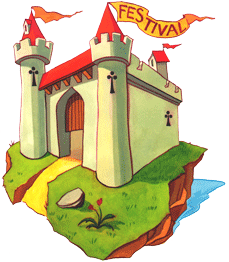 Audrey Grant's Better Bridge works with bridge organizers who arrange festivals at various sites throughout North America and around the world.

More information can be found in the Festival section.