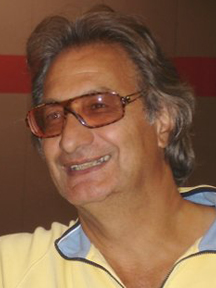 Zia was totally transformed by the game of bridge - ‘intoxicated’ in his words - but needed a sign to move into the world of being a full-time professional bridge player. In this interview, he tells the story of the 'sign' he received.